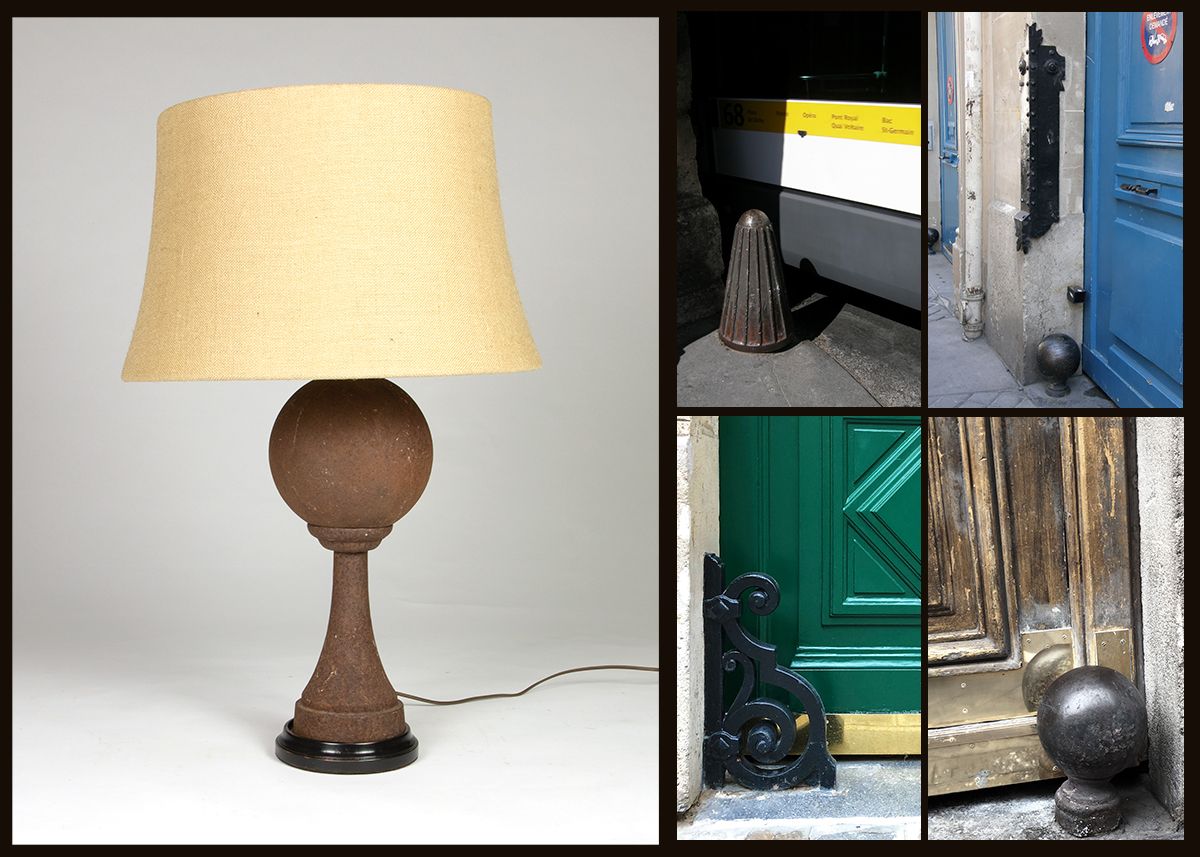 Next time you visit the showroom at 151 Vermont you’ll notice ‘temporary’ exhibitions of contemporary works of art.

Let us know what you think.

Currently in the Showroom we are featuring photographic works from Napa Artist, Lewis deSoto in conjunction with Laurie Ghielmetti Interiors. These ephemeral images were staged in response to the ‘destructive process’ of Land Art, a defining element of Postwar American art.

Lewis deSoto
ARTIST STATEMENT
Site Projects 1980-1986
The Site Projects were the step between my purely photographic work of the late 70’s and early 80’s and the sculpture that was to take precedent by 1989. The work was a philosophical response to “earthworks” sculptors like Smithson, Heizer and DeMaria. What issue was taken, was the destructive process (I mean this in digital terms, where the original is destroyed as a piece of data is constructed); bulldozers marked and moved the earth to serve their metaphorical purpose.

The Site Projects used the site as a stage that left a dwindling trace of my work there. I added a temporal element that was echoed in many works that took place during long camera exposures at night. These works dealt with notions of power and scale; like Chinese landscapes, these works compared the scale of the human against the overarching embrace
of the world, the stars and the galaxies.

Most projects began with drawings, some formalized instructions that could be reengaged at a later date or by myself or other artists. This was, in part, a response to the ephemeral nature of color print photography at the time. Now these works can be translated digitally and placed on paper with pigments for permanent display. The desired print size of the work has also grown over the years, starting at 18” x 18” and ending at 30” x 30” sometime in the early 1990’s. I have engaged larger sizes now that these are translated to digital media.